There has been a settlement in North Nibley from Saxon times if not before. We are lucky to have a legacy of historic buildings in the village some dating back to the fifteenth century. Some of these are listed by English Heritage.

The fifteenth Century church is dedicated to the 5th century Saint Martin who served as a Roman soldier and later became Bishop of Tours. The church is thought to have been built on the site of an earlier Saxon church and was extensively restored in Victorian times. It's prominent position overlooking the Berkeley Vale suggests that the site may have earlier religious or ceremonial importance. 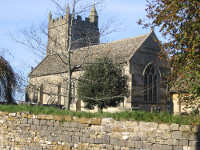 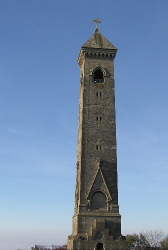 It was built in honour of William Tyndale, a translator of the New Testament, who is believed to have been born at North Nibley. The tower was constructed in 1866 and is 111 ft (34 m) tall. It is possible to enter and climb to the top of the tower, up a spiral staircase of about 120 steps.

Tyndale's English translation of the New Testament was taken almost word for word into the much praised Authorised Version (King James Bible) of 1611, which also reproduces a great deal of his Old Testament.

The architect of the monument was Mr. S.S. Teulon, of Charing Cross. The ceremony of opening the tower was performed by the Earl of Ducie, Lord Lieutenant of Gloucestershire.

Large country house. Mid C17; late C17 alterations; major alterations of 1763 for George Smyth; late C19 or early C20 additions. Ashlar limestone; roughcast to rear elevations; ashlar chimneys; plain tile roof. Two-storey with attic and cellar. Central staircase plan with wing to rear. Front: 2:3:2 fenestration, 15-pane sashes to ground floor and 12-pane to upper floor all with moulded eared architraves and bracketed sills. Central doorway with Gibbs surround has 6-panel door with rectangular light over. Interior is mostly of 1763 except for some rear areas. Finely proportioned room with mid C18 marble fireplace. High square hall with open well staircase on 3 sides having 3 turned balusters per tread and wreathed handrails. Room in north-west corner has fine Rococo plaster ceiling with flowers and fruits depicted with great realism. In angle with rear wing a late C17 or early C18 staircase with moulded handrail and barleysugar balusters. Some late C17 timber framed partitions in older part of house. Roof structure incorporates part of C17 roof. Some alterations may have taken place between the building recorded by Kip and the major rebuilding of 1763. The present house is as engraved by Bonner in 1779.

The Grade One Temple and Folly Gardens have been described as being of similar calibre as Stourhead in Wiltshire and of Biddulph Grange in Staffordshire. The garden was the inspiration of the reverend David Purnell-Edwards who was married to a portly lady and, as legend has it, he embarked on the idea of a idealized walk which would encapsulate all the important civilizations around the two acre lake; made up of The Chinese, Egyptian and Greek architectural styles. He devised a series of tunnels to reach the garden which were to be too narrow for his broad wife to pass through. With a team of soldiers back from the Napoleonic Wars, the reverend designed a walk which circled the lake to lead to a small temple which he created for his love trysts with a local gypsy girl. 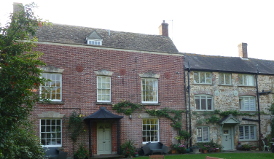 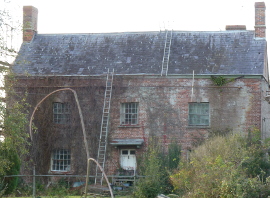 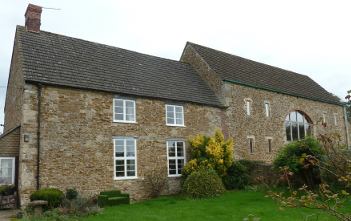 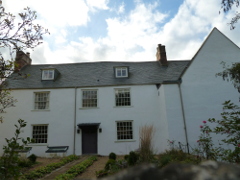 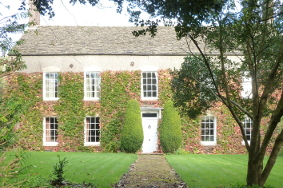 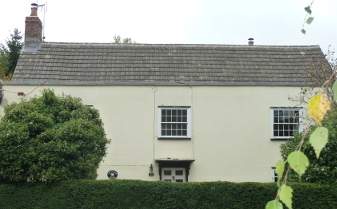 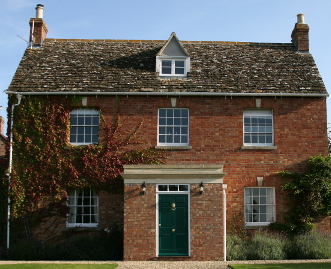 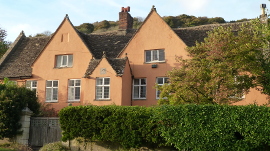 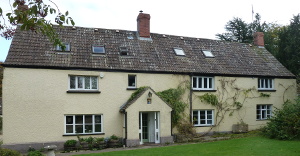 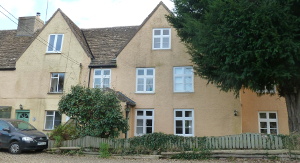 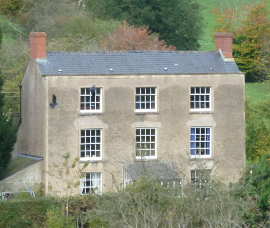 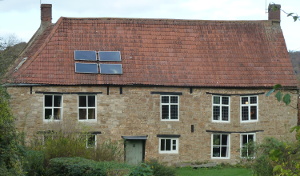 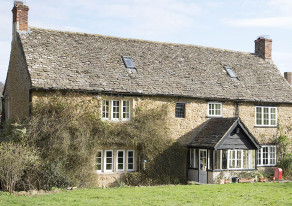 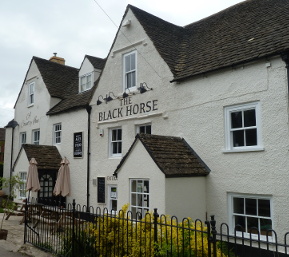